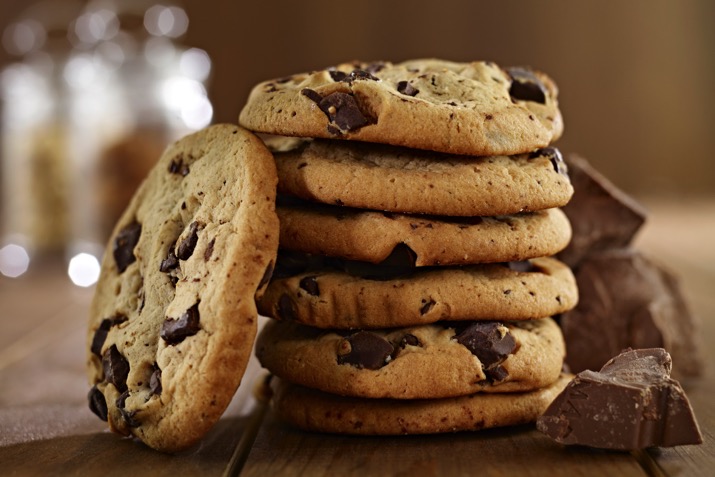 For those with a passion for chocolate, the world of chocolate affords fans many choices beyond bittersweet, milk, and semi-sweet. If you're a chocolate lover, you no doubt know how amazing it tastes, but how much do you know about this food Mayan and Aztecs enjoyed for thousands of years? Here's a nibble into the wide world of chocolate:

Look for fairly-traded and organically-grown chocolate for an especially sweet choice for your sweetie—and for the cacao farmers!

Check out these delicious chocolate recipes. And if you want to know more about chocolate, check out the Field Museum's archives.

Everyone Saves on Co+op Deals!
END_OF_DOCUMENT_TOKEN_TO_BE_REPLACED