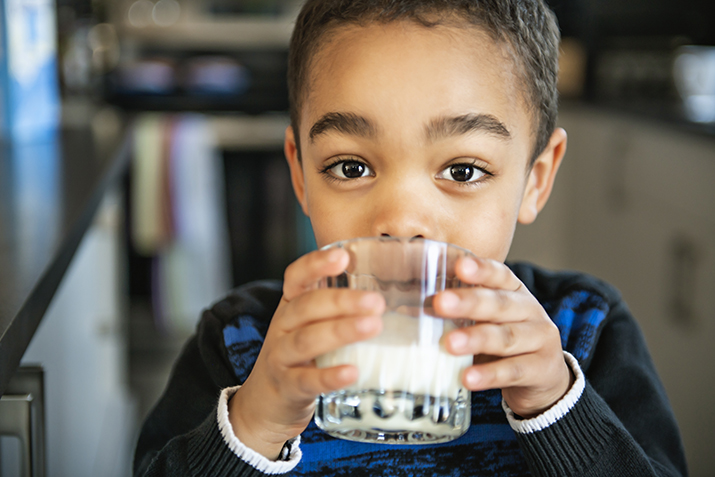 Do you know where your milk comes from (besides cows, of course, if you're a typical milk drinker)? More and more people are interested in knowing about the origins of the foods they consume every day - including how it was produced - and the way that dairy cattle are raised makes a difference to the environment as well as to the health of the farmers, the well-being of the animals, and the quality of the milk.

For many consumers, quality milk is defined by what's in the milk and what's not, as well as how milk production affects farmers and the environment -- this means milk from cows that:

To get these qualities, look for the USDA certified organic seal, which assures that the animals are given access to pasture, are not injected with artificial growth hormones or antibiotics, and are only fed certified organic feed which does not include any animal byproducts. Ask your co-op staff about your options for certified organic milk and other dairy products.

Where does your favorite milk come from?

Everyone Saves on Co+op Deals!
END_OF_DOCUMENT_TOKEN_TO_BE_REPLACED