Housing Cooperatives: Making Your Space Your Own 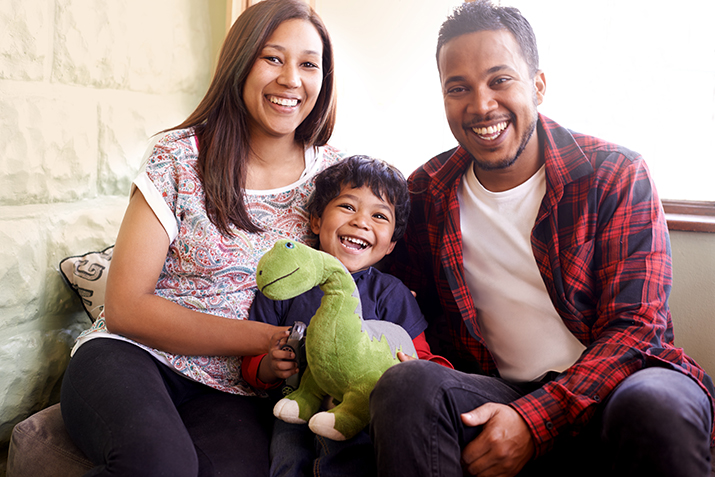 For many people, home ownership is something they strive for, but sometimes it’s out of reach. It might be too expensive, or too much responsibility to manage alone. Housing cooperatives offer a unique and innovative solution by allowing people to share the costs of home ownership and the responsibilities of upkeep through a cooperative arrangement.

The idea has been around for a long time. The first housing co-op was established in New York City in the late 1800s. Today large numbers of housing co-ops are located in major urban areas such as New York, Chicago, Miami, Minneapolis, Washington DC, Atlanta, Detroit and San Francisco. There are housing co-ops in 22 states in the U.S. and at 51 college campuses.

Housing co-ops come in all shapes and sizes, giving people a wide variety of options. They run the gamut from high rise apartments, to condominium clusters, and single home dwellings that accommodate students, senior citizens, artists, people with disabilities, and families. They are often located in areas where housing can be costly, making it possible for those who might not otherwise be able to afford it, to have greater access to the amenities in an attractive city or town. Most housing co-ops are so popular that they have waiting lists of people who want to live in them.

There are also different ways housing co-ops can be legally organized, adding to the flexibility of the arrangement. Generally, co-op members each own shares in the building or property where they live. In some co-ops, shareholders can buy and sell their shares at full market value. In others like limited-equity co-ops, the value of resale is limited to keep costs affordable for residents, and in leasing co-ops, residents manage and operate the housing with a long-term lease from its property owner.

According to Emily Lippold Cheney, the executive director of North American Students of Cooperation, an organization focused on student co-op housing, people find that it provides the best of both worlds, allowing them their own space and independence, as well as the benefits of living in a community. For students in some places, this can mean saving up to 50 percent on the cost of living, which can total thousands of dollars in a year. This no small thing when you are paying college tuition.

Although economic realities often bring people to consider co-op living, many people really enjoy the sense of community they have when residing in one. In some co-ops, and in student co‑ops in particular, residents connect through food and share meals together. Some co-ops are specifically structured in ways that allow members to contribute in positive ways to where they live. By using a democratic system for maintaining their properties, engaging in environmentally-friendly practices, and enhancing accessibility for all types of residents, housing co-ops are making a difference.

To find a housing co-op near you, visit www.nasco.coop/membership/directory, or www.coophousing.org.

Everyone Saves on Co+op Deals!
END_OF_DOCUMENT_TOKEN_TO_BE_REPLACED