Farm Kid to Madison: Get Real 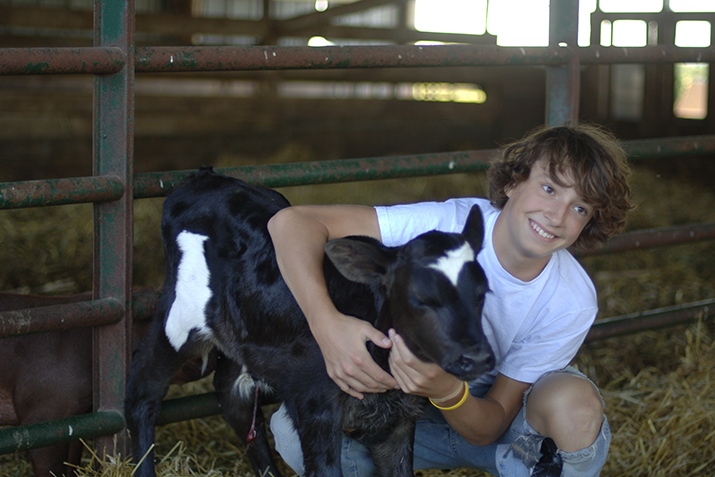 I had a roommate in college who was a farm kid.

Her biggest political issue was the farm crisis—known in retrospect as "The Eighties Farm Crisis."

The moment I first started asking questions about food came when Betsy read us a letter-to-the-editor she'd written, calling out her fellow UW-Madison students (me included) who were protesting apartheid in South Africa and the U.S. embargo on Nicaragua. Betsy wanted us to put down our "political telescopes" and ask why dairy farms were going bankrupt right here in Wisconsin.

Get real. Wisconsin farmers need you, too, Betsy said, back in 1986.

I remember we were sitting at the big, wooden table in the kitchen and my roommates were praising Betsy. But I was too busy having my mind blown. It was one of those moments where a few words set off an avalanche of questions.

If farmers aren't getting a fair price, who's getting all the money when I buy food, I wondered.

Where does the profit from groceries go?

A few days later, I was shopping at Kohl's, a big Wisconsin grocery chain, and thinking how the family that owned it was one of Wisconsin's wealthiest. They seemed to be weathering the farm crisis. How could that be, if Kohl's depended on farmers?

My student household had a joint membership at Mifflin Street Co-op and we did some of our shopping there, as well as Kohl's. I remember asking if the co-op had cans of almonds, and a co-op worker pointed out bulk almonds in bags. "That's better than paying for all that packaging, right?"

Right. I'd never really thought of it before. When you buy salted almonds in a can, you pay for the can. You pay for the lid, too. You pay the marketing firm that designed the label.

You pay for trucking. Gas. Warehousing. Executive salaries. Not much of that price for almonds actually goes back to the almond grower.

Buying milk and bulk almonds at the Wedge Co-op in Minneapolis recently, I got thinking about Betsy's family farm and my first co-op grocery again. I was thinking how way back in the eighties, co-ops were trying to leverage local ownership in order to buy from local Wisconsin farmers and pay fairly for their products. Equal Exchange Co-op began shipping its first Fair Trade coffee while I shopped at Mifflin Street. Three years later, my co-op house and the grocery co-ops in Madison gave seed money to a new organic farming co-op in Wisconsin. That was Organic Valley.

I've bought my groceries at co-ops for 25 years because grocery co-ops believe in my friend Betsy's call to action: Farmers need us and we need farmers. 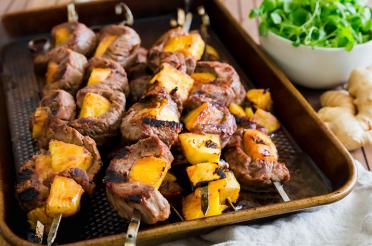