NCG Statement on the Murder of George Floyd and Racial Equality 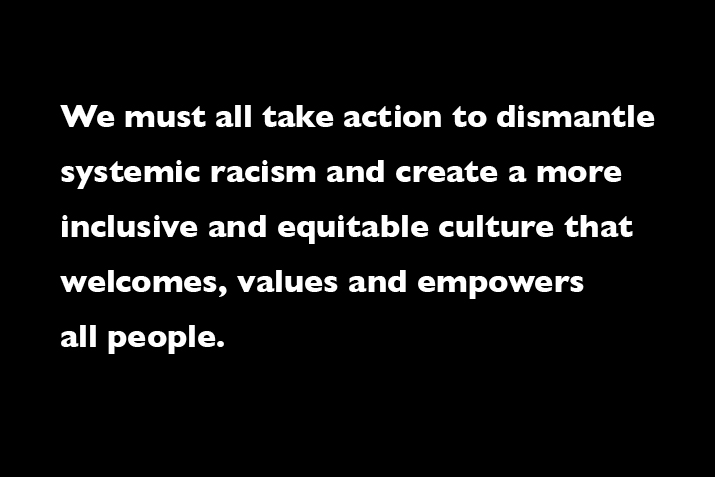 National Co+op Grocers (NCG) shares the pain and anger that so many feel regarding the cruel and inhumane murder of George Floyd by a Minneapolis police officer. Mr. Floyd is one of many tragic and unnecessary black deaths.

We know that this traumatic incident is not an isolated occurrence and cannot be simply blamed on the actions of a few. Systemic racism continues to infect our society and we must not tolerate a culture where such horrific acts are possible. We must all take action to dismantle systemic racism and create a more inclusive and equitable culture that welcomes, values and empowers all people.

Our nation has expressed its sorrow and rage in many cities over the past few days. We have witnessed powerful expressions of pain and anger along with expressions of love and support. We see peaceful protests along with demonstrations of violence.

Many elected leaders and members of the media have praised peaceful protest, but have been quick to vilify acts of violence and place blame on groups of outside agitators. While we agree there may be outside groups using this situation for their own purposes, we must remain focused on the pain felt by those living inside our communities.

Failure to believe that people in our own cities are responding violently is a failure to acknowledge that the experiences of our black neighbors are indeed so egregious as to warrant such rage and violence. A Minnesota NAACP report noted this past December, “One only has to look at the faces of the African Americans living in impoverished neighborhoods, attending failed schools, over represented in a broken criminal justice system, and suffering from covert and overt employment discrimination on a daily basis to see that not everyone is enjoying the prosperity of Minnesota.” Sadly, we know such conditions are not limited to Minnesota.

We believe that everyone has the capacity—and responsibility—to effect change.

As a national cooperative for locally owned food cooperatives, we will be working closely with our members to identify ways that food co-ops can better contribute to a truly just, equitable and inclusive society. Concern for community is one of our core co-op principles. We recognize that we have work to do.

In the meantime, in honor of George Floyd and the Twin Cities community in which we operate, we are making donations to the following organizations:

Now is the time. Join us.

Everyone Saves on Co+op Deals!
END_OF_DOCUMENT_TOKEN_TO_BE_REPLACED